Aisling  grew up on the East coast of Ireland and studied for a Bachelor’s degree in Sports and Recreation Management at Glasgow University Scotland. Aisling played national-level netball representing Ireland and state-level hockey and after suffering from an accident and breaking her hip, her interest became focused on rehabilitation through Pilates. Pilates became her passion after obtaining the benefits first hand.

Aisling played with the Melbourne Uni Masters hockey team for a few years and ceased after moving down the coast 4 years ago, still has a love for all things sport and joined the 1st ever Rye women’s cricket team!

Aisling  loves to do her own personal pilates practice, yoga, SUP and walking her dog around the beautiful Mornington Peninsula.

Cindy is a local Peninsula Pilates instructor and has been practicing Pilates for 5 years.

Cindy has a passion for health and fitness and grew up playing competitive basketball. Cindy’s first experience with Pilates was when she was rehabilitating a knee injury. She began practicing mat Pilates and quickly learnt first-hand the benefits of the method.

Cindy still loves cardio fitness and can be found running the back beach trails in Blairgowrie. 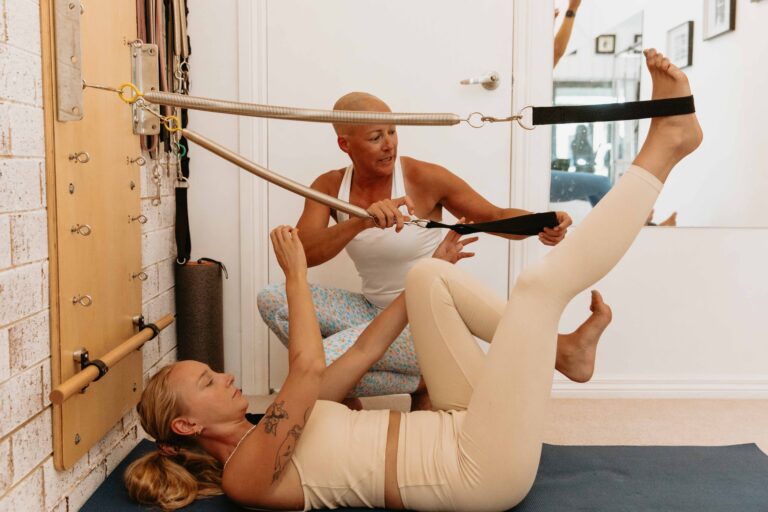 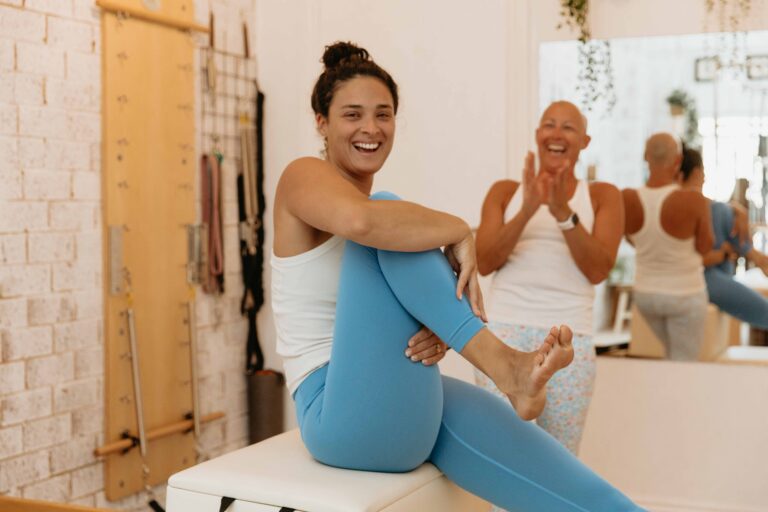 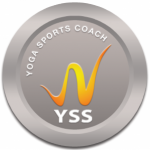 Aisling,  graduated with an NCEHS National Qualification in Pilates with Michael King Pilates in 2004, is a Yoga Alliance 200-hour accreditation yoga instructor, a YSS (A Yoga Sports Science) coach, a GP exercise referral specialist (Ireland), and BASI (Body Arts Science International) fully comprehensively trained in the Pilates Method studio instructor. She relocated to Melbourne in 2013. Aisling is a level 4 APMA (Australian Pilates Method Association) member and has over 10,000 hours of teaching experience.

Cindy has graduated with a Diploma of the Pilates Method through The National Pilates Training Centre in 2021 and has been teaching Pilates reformer classes ever since. Cindy is a registered Level 1 PAA (Pilates Alliance Australia) professional instructor.

Cindy’s classes  makes everyone feels comfortable regardless of ability or experience. Cindy has highly personalised programming results in a warm, encouraging and engaging teaching style that leaves clients feeling stronger in body mind and spirt. Cindy’s passion for health and fitness came from growing up playing professional basketball and having had to deal with a knee injury , and discovering the endless benefits of Pilates first hand. 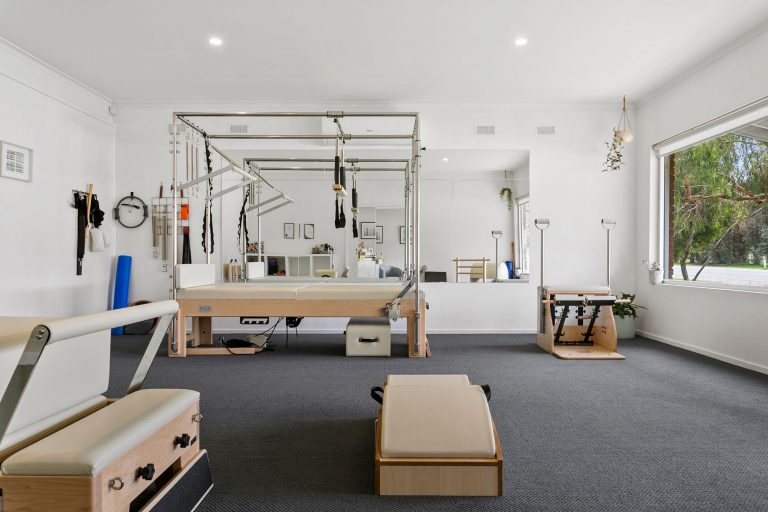 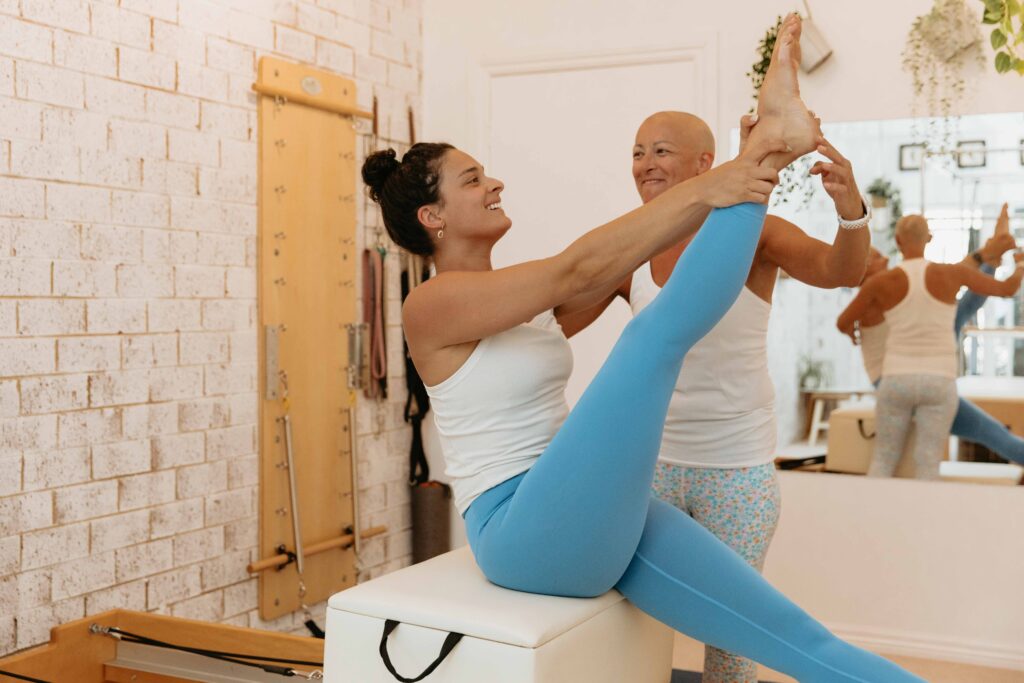 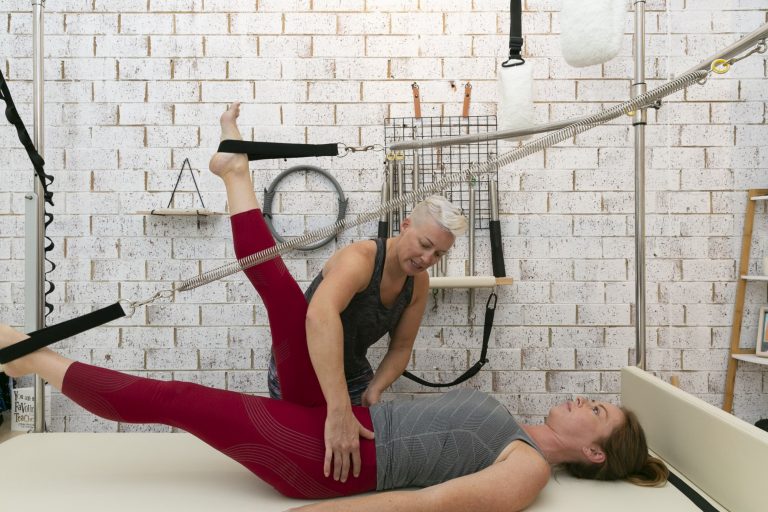 Pilates is a system of exercises developed in the early 20th century by Joseph H. Pilates, originally called Contrology. It is practiced worldwide in many forms; clinical, fitness-based, contemporary, and the classical method. If practiced consistently, it will improve flexibility, strength, and develop control and endurance, with an emphasis on alignment, breath, balance, coordination, and deep core strength.

Aisling and Cindy are quite precise with their teaching yet brings laughter and fun into a session which is evident in their teaching and passion for Pilates. New approaches recently have changed the repertoire substantially and more often don’t teach the holistic organic work of Joseph Pilates, this is what you will find evident in attending either Aisling’s or Cindy’s classe Aisling can provide tailored programs to clients with a disability. Aisling has extensive experience in working with clients with mobility issues to assist them to be more confident and live a healthier, happier life.